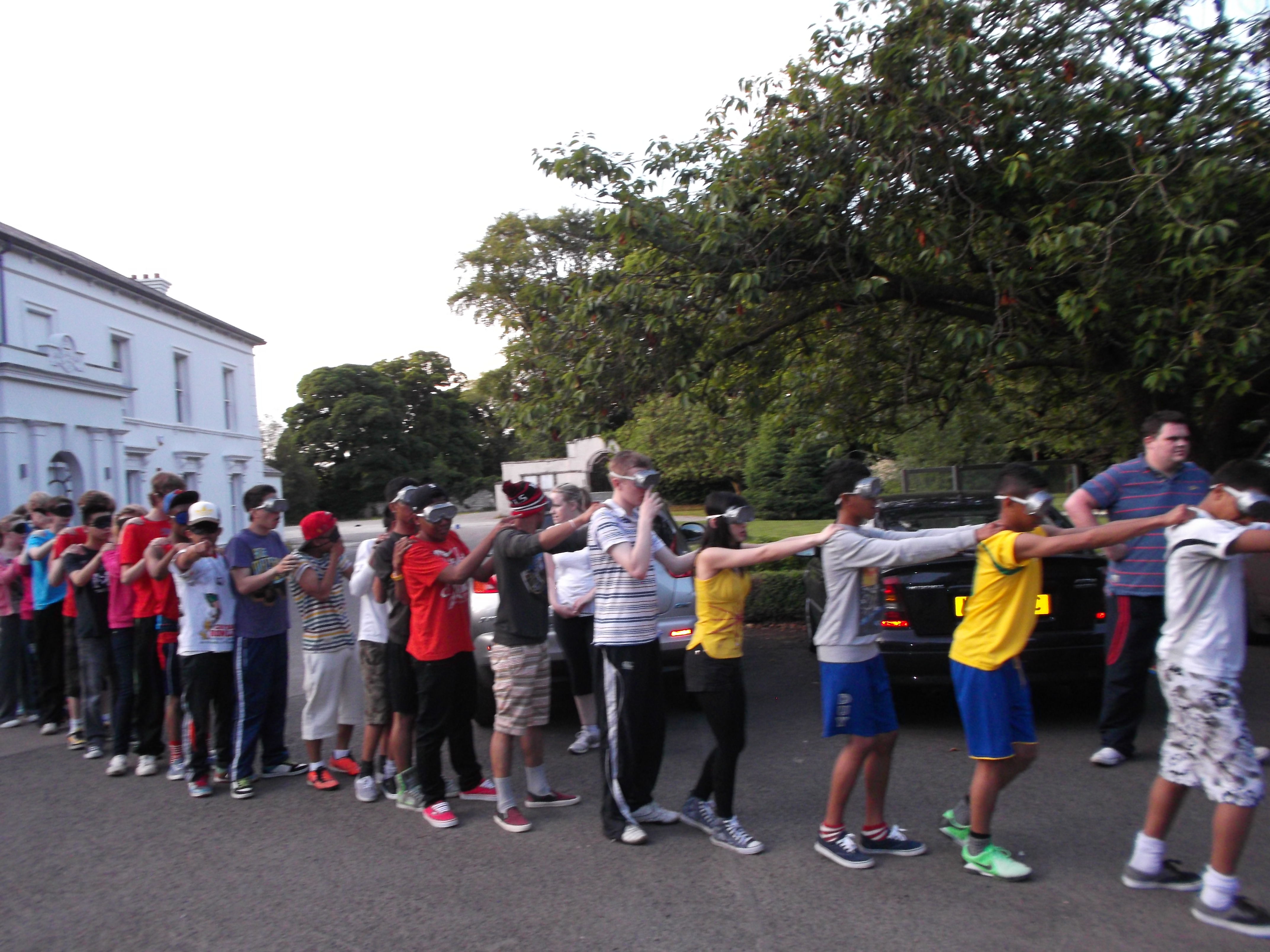 The project focused on supporting newcomer young people from black, minority and ethic (BME) origin in the Armagh area, with the majority of the young people originally from Lithuania.

There was an identified need to support these young people, who were not engaging in any youth service provision.

The project explored the promotion of tolerance, challenged prejudice and discrimination within and between communities and encouraged acceptance and respect between young people from different communities.